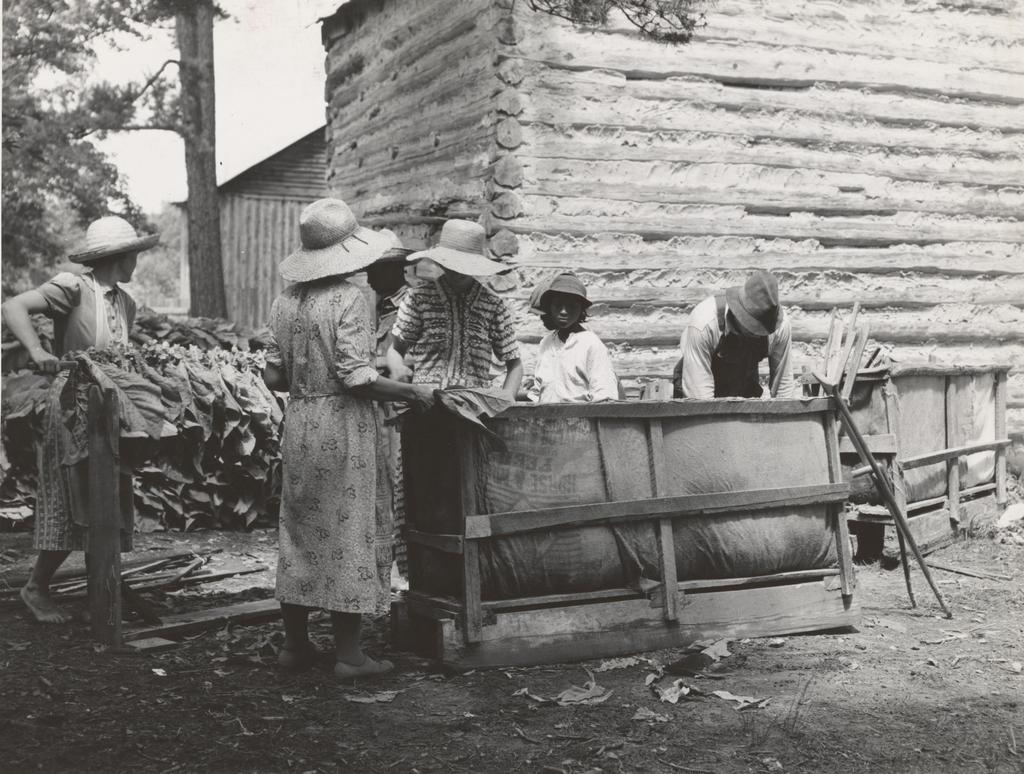 The Havre de Grace Maritime Museum will be presenting the first in a series of lectures on the Underground Railroad – “Other Voices of Freedom” – which will focus on the Upper Chesapeake Bay and Lower Susquehanna region. Our speaker for this first lecture will be Diana Harris, a Public History major at Harford Community College who is interning at the Museum under the supervision of Prof. Jamie Karmel and Museum President Bruce Russell.

Her topic is the songs of freedom and redemption from the era of American slavery, as well as songs about the Underground Railroad and the Civil Rights Movement of the 20th century. Join us to learn through word and song about “coding” and pathways to escape and freedom, abolitionism, and the ongoing struggles of African Americans. Followed by a Q&A.