Trees for the Future: A Talk with John Leary John Leary, Director of Trees for the Future, will be giving a presentation at the Maritime Museum this June.

Trees for the Future (TFTF) is an organization on a mission to end hunger, poverty and deforestation in developing countries. Through a team of passionate change-makers, they have planted trees in places where people sorely need the sustenance and income that they provide. Since 1988, Trees for the Future has helped thousands of communities in Central America, Africa, and Asia improve their livelihoods and their environment by planting nearly 80 million trees in agroforestry and reforestation projects. 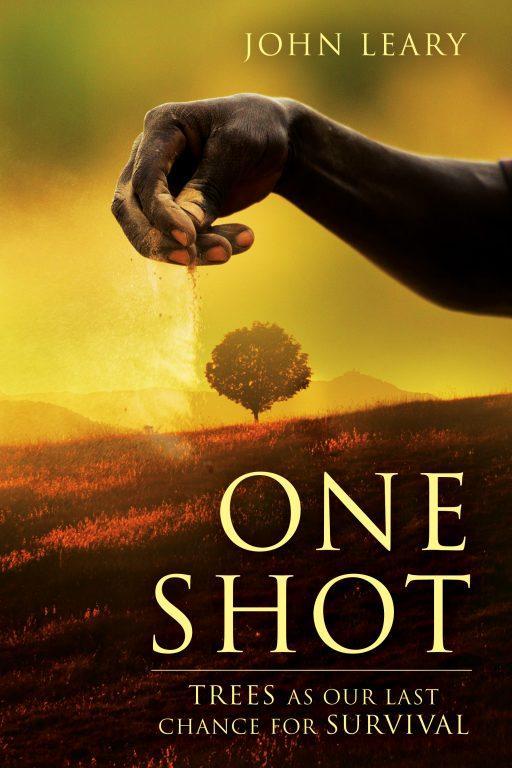 After 10 years of working and volunteering for Trees for the Future, John became Executive Director in 2013. John has deep knowledge of international agricultural development and extensive experience living with and among the rural poor in Sub-Saharan Africa. He speaks three languages well (and another three languages not so well) and has lived and worked in 12 developing countries. John has dedicated his life to creating innovative training approaches that empower farmers to rise out of poverty, and he has created award-winning high-tech, low-tech, and no-tech training programs that are currently in use throughout the developing world. He is now focused at helping Trees for the Future end hunger and extreme poverty for a million people. John recently authored his new book, One Shot: Trees as our Last Chance for Survival. Learn more here.

This lecture is free to the public.